European Disunion: That Dirty Word 'Nationalism' Has Made a Comeback

Whatever happened to all that preaching from Brussels about the glories of open borders?

In Europe, that dirty word 'Nationalism' has made a comeback, at least judging from all the nations that have closed their borders to protect themselves from the coronavirus.

Belgium even used a dumpster to block a road from the Netherlands.

The COVID-19 pandemic has exposed the disunion among the nations of the EU. The European Union was supposed to be one community, but some of its nations aren't acting like it. 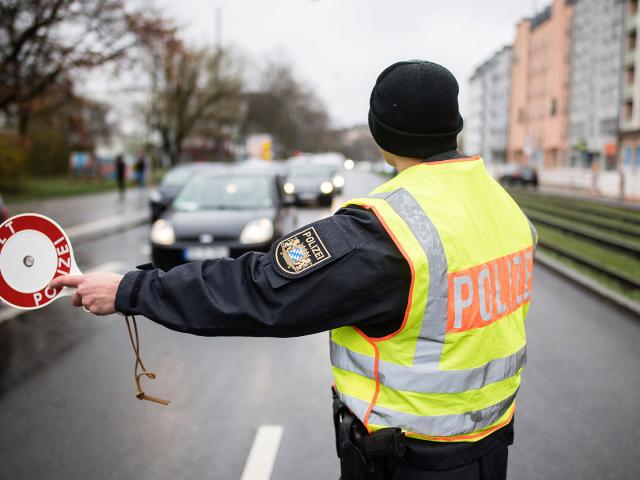 When the EU gathered for an online summit and Italy and Spain begged for financial aid, Germany and the Netherlands basically said, 'drop dead.'  EU leaders finally agreed on assistance but not the economic bailout Italy and Spain said they needed. Some Italians took to burning the EU flag on social media with the hashtag, 'we will save ourselves.'

"It exposes the union for what it is, which is something very superficial and ultimately something that is not working," says Rome-based freelance reporter Alessandra Bocchi who has written about the crisis for the Wall Street Journal and others. Bocchi told us the EU is, so far, failing perhaps its greatest test, by being so slow to help hard-hit nations like Italy.

"So, not only did the European Union not do anything at the beginning, it actually aggravated the situation from an economic point of view," Bocchi said, "and there was no solidarity because other European countries were just shutting down their borders."

As the world's second-largest economy, The European Union, was built on the free movement of people and goods. The 26 nation Schengen Area is supposed to be one huge zone without any border controls.

Coronavirus has brought all that to a screeching halt, with a 37-mile backup at the German-Polish border, and similar traffic chaos across Europe.

Even the EU's top scientist has quit, saying there has been no coordinated EU effort to fight COVID-19.

It's basically every nation for itself.