Indian Navy Corona cases: 26 Indian Navy sailors test Covid-19 positive; massive contact-tracing op under way | India News
NEW DELHI: In a major outbreak in the Indian Navy, at least 26 sailors have tested positive for the highly contagious coronavirus in Mumbai, which comes at a time when Covid-19 has adversely hit operations of at least four US and one French nuclear-powered aircraft carriers.

Sources said the sailors, who are from the main shore-based logistics depot INS Angre of the Western Naval Command, have been quarantined at the naval hospital INHS Asvini Mumbai.


A massive “contact tracing” operation is underway to find out the people who have come in contact with the sailors, all of whom stay in one particular block of the bachelors’ residential accommodation at INS Angre.

“The residential block has been declared a containment zone, with the entire INS Angre being put under total lockdown,” said a source. INS Angre is co-located with the naval dockyard at Mumbai, where several frontline warships and submarines are docked. 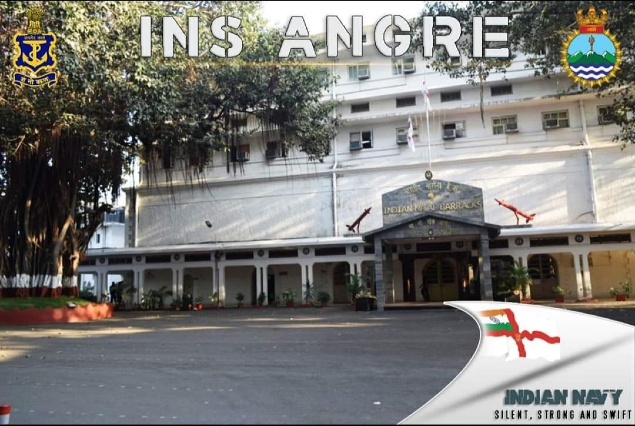 “A sailor, who was in touch with an ex-serviceman, had first tested positive for Covid-19 on April 7. On aggressively checking and testing all his primary contacts, 25 other sailors have now been found to be positive. Most of them are asymptomatic. More tests are in progress,” said a source.

This is the biggest coronavirus outbreak in the over 15-lakh strong armed forces till now, even as Maharashtra has proved to be the worst-hit state in the country. The Army has so far reported eight cases, including two doctors, one in New Delhi and the other in Kolkata. 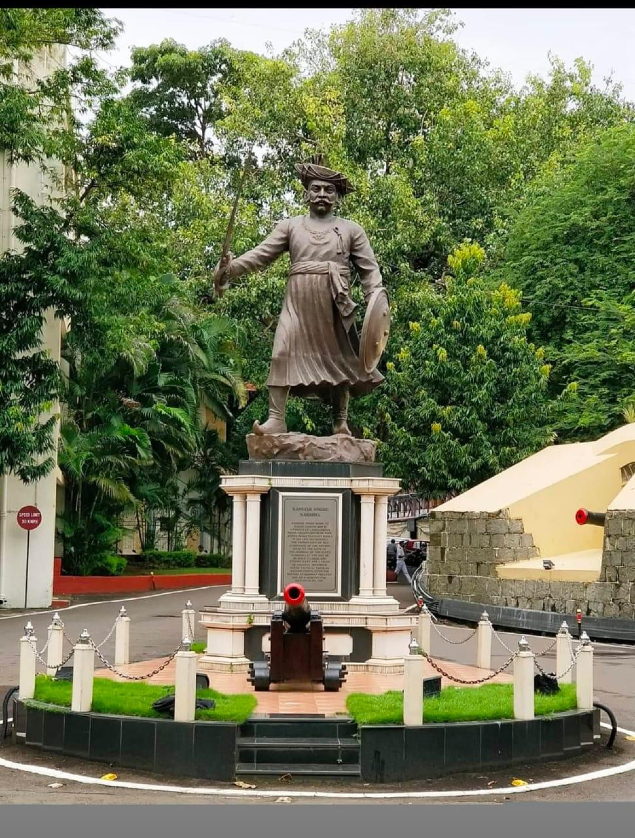 Navy chief Admiral Karambir Singh on April 9 had stressed the need for his force to guard against outbreaks of the deadly coronavirus on board warships and submarines while continuing to maintain full operational readiness, as was reported by TOI.

“We have to ensure our operational assets, warships and submarines, remain free from the virus…I know it’s a very difficult task because physical distancing on board warships, especially submarines, is a great challenge,” Admiral Singh had said in the video message to the rank and file of the 140-warship and 235-aircraft maritime force.

The case of USS Theodore Roosevelt, in particular, created shock waves in military circles earlier this month after it was forced to dock at Guam to evacuate most of its around 5,000 sailors, leaving only a skeletal crew on board to maintain its nuclear reactor and other critical operations.

The skipper, Captain Brett Crozier, who himself has tested Covid-19 positive now, was relieved of command after his letter criticizing the Pentagon’s handling of the outbreak on board the mammoth warship became public.“We are not at war…sailors do not need to die,” he wrote. The controversy also led to acting US Navy secretary Thomas Modly’s resignation for mishandling the situation and mocking Capt Crozier.